* possibility of visits outside these dates for groups

The Fraser Manor is a prestigious seigniorial house built in 1830 and remarkably restored. It belonged to the Frasers, an influential bourgeois family. A visit of the Manor is the discovery of this family’s everyday life and of a chapter in the city of Rivière-du-Loup’s history.

The story of a manor

The history of the Fraser Manor started in 1829 when the seignior Alexandre Fraser conceded to Timothy Donohue a land of his estate, on which Donohue built a “pièce sur pièce” house in the neo-classical style. In 1834, Alexandre bought Donohue’s property and settled there. Thus, the modest home became a seigniorial manor; the 6th and last seigniorial manor on the territory of the Rivière-du-Loup seigniory. The Manor was expanded in 1888 by William Fraser, Alexandre’s son, in keeping with his wish to live in a house as prestigious as his social status. The Manor, as transformed in 1888, is essentially the same as the Manor you can visit today.

The story of a family

The Manor has seen four generations of Frasers (Alexandre, William, Alice and Thérèse Caroline) over a period of about 150 years. At first, the Frasers were the seigniors of the Rivière-du-Loup seigniory and then they remained important members of the local bourgeoisie. Some even became mayors of the city, formerly known as Fraserville!

From 1950, the Manor was used as a summer residence, during the period it was owned by Alice, William’s daughter. It is said that Alice would always place a bouquet of flowers in front of the window to announce her arrival to her neighbours, set up as an invitation for visitors. Because she never had children, Alice bequeathed the Manor to her niece, Thérèse Fraser Lizotte. Just like her aunt, Thérèse spent her summers at the Manor. Several members of her family, including her children and grandchildren, came to visit and keep her company. Following the death of Thérèse in 1986, the Fraser legacy left the Manor definitively.

The story of a visit

Located at the intersection of Fraser Street and Côte Saint-Jacques, at the gates of the Old Rivière-du-Loup, the Manor is now open to the public. Through the unique experience of a fascinating guided tour, guests are invited to go back in time and immerse themselves into a whole different period, during which all the little secrets of the former occupants will be revealed. The room layout, the furniture and all the Victorian decorative elements were splendidly reconstituted to provide an insight in the everyday life of the Fraser family for a few hours. You can also wander around the site of the Manor, beautifully landscaped, and which includes gardens, a warehouse and an icehouse.

The story of a city

In 1673, the seigniory is conceded to Sieur Charles Aubert de la Chesnaye, where he operates a trade post. At that time, this territory is an ideal natural crossroads for fur trade which quickly drew the attention from French entrepreneurs coveting seigniories in Lower St. Lawrence. Several seigniors succeeded one another until Alexandre Fraser bought the seigniory in 1802 to settle down. It is Alexandre’s and his descendants’ involvement that led to the foundation of the town of Fraserville on the land of the seigniorial domain in 1850. And the arrival of the railway in 1860 gave a further impulse to the growth of the city. Between 1870 and 1910, this area of Fraserville became the administrative, financial and religious centre of this city on the rise. 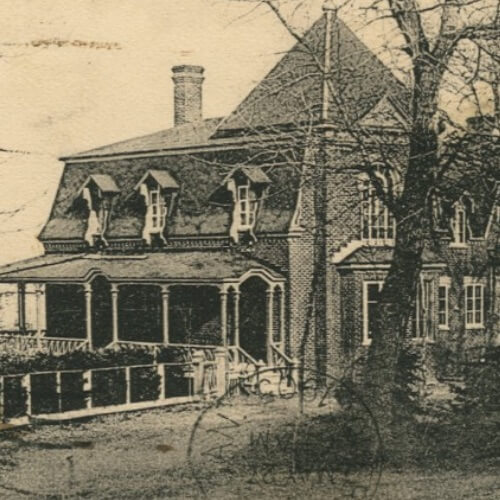 Memories of the Manor

Once upon a time, there was a house that became a manor! Tour our virtual exhibition created with the support of Digital Museums Canada to learn more about the history of the Fraser Manor. How did its construction take place? Who were its occupants? How was its conservation made possible? A compelling story! 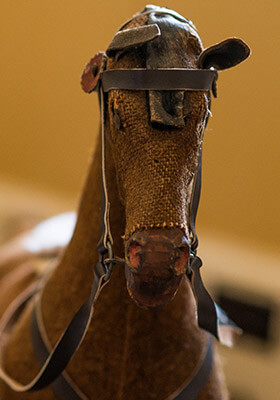 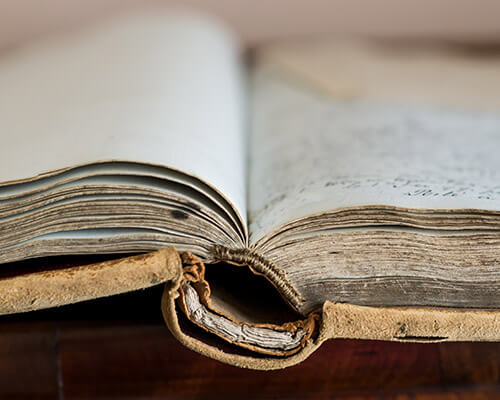 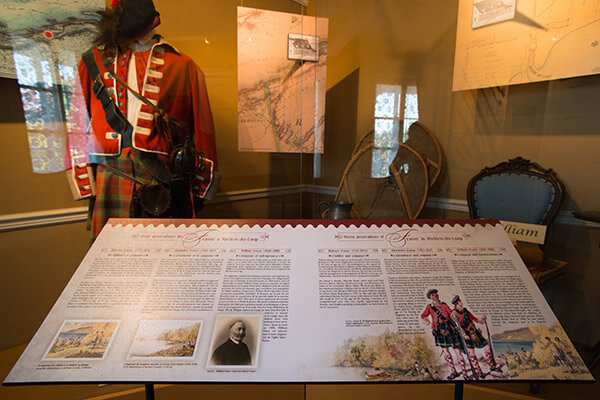 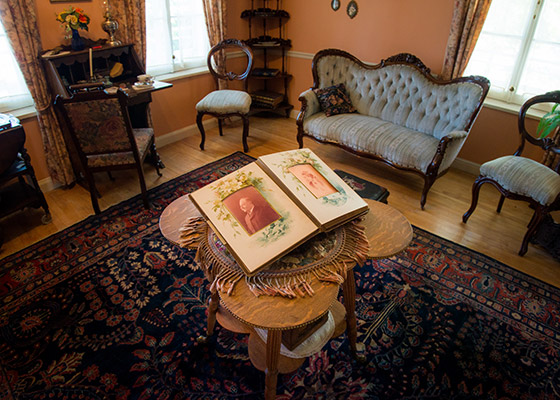 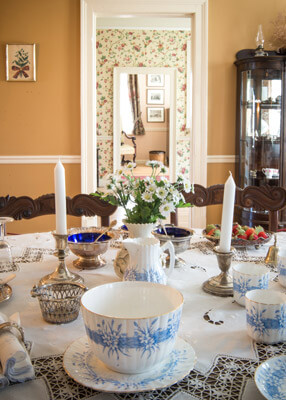 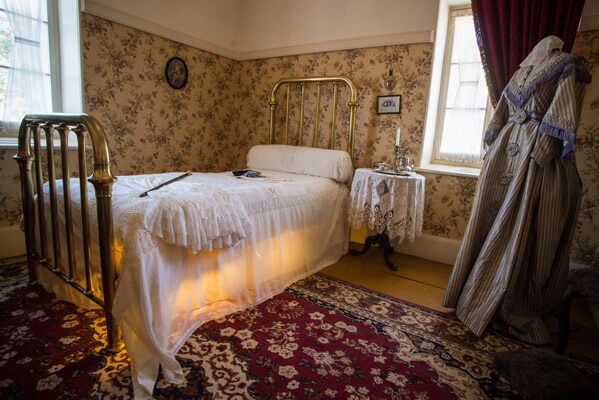 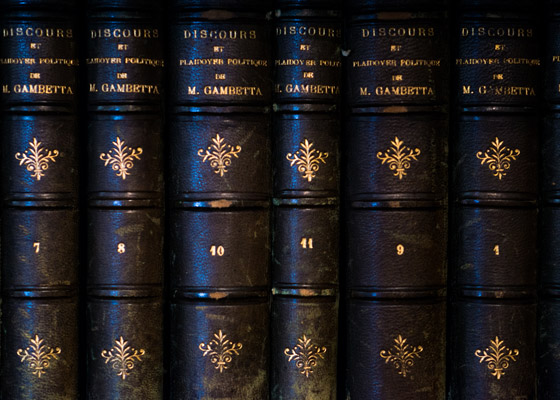 Subscribe to the Manor membership and enjoy several benefits! At a cost of $20, our membership grants you free access to the following sites: Reford Gardens in Grand-Métis, the Maison Lamontagne in Rimouski, the Fort Ingall in Témiscouata-sur-le-Lac, the Musée de la mémoire vivante in Saint-Jean-Port-Joli and the Domaine Joly in Lotbinière. It is also a great way to support our mission!